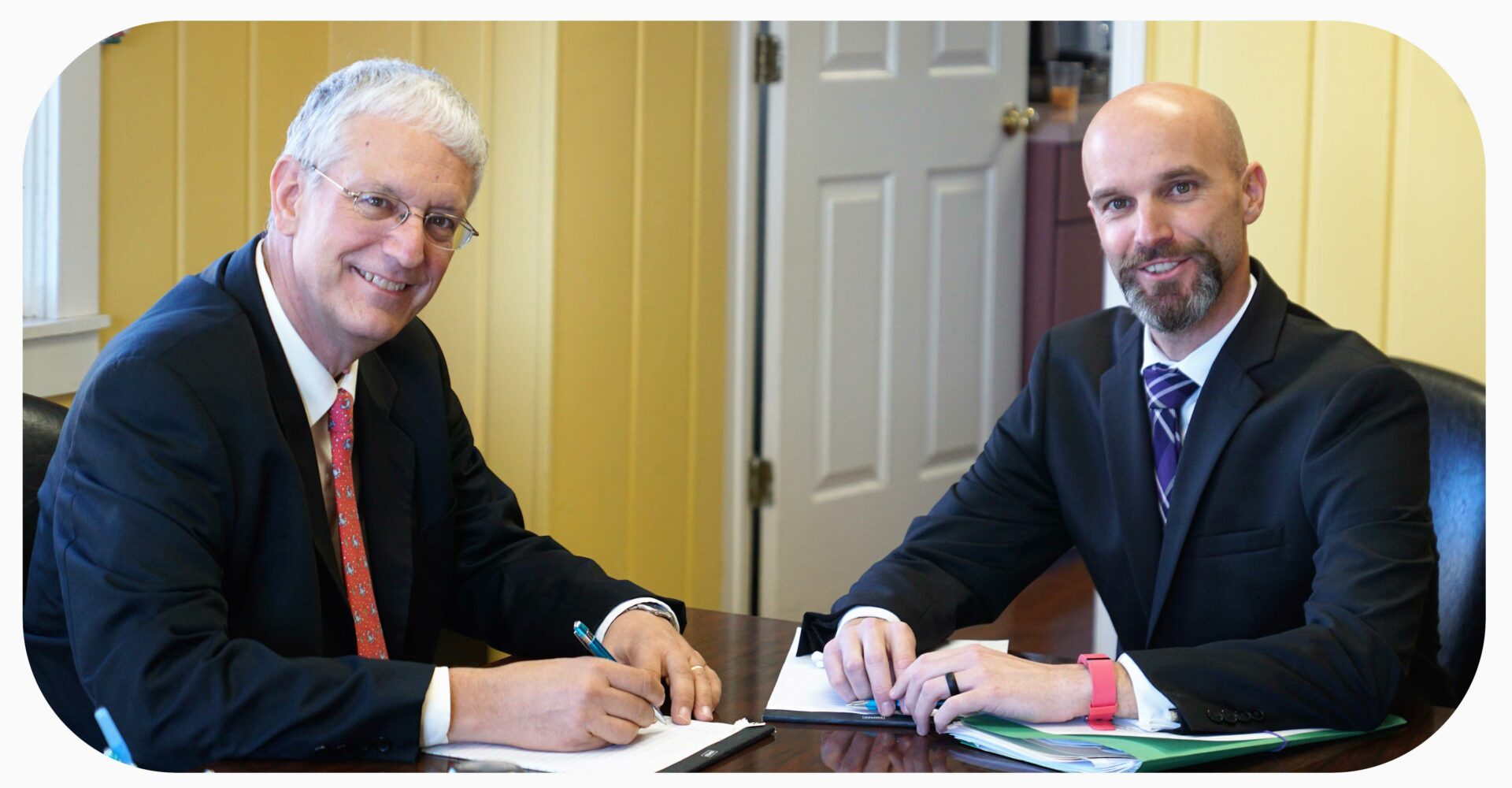 Ray has been practicing law in Delaware for over 30 years. During law school, Ray worked at the law firm of Cooch and Taylor. After completion of his legal education, Ray worked at Priestley and Goll (which later became Priestley and Joseph). In 1983, Ray left the firm and began a partnership with Richard Goll, Esq., and the partnership practiced in the areas of personal injury, criminal law, family law, real estate and real estate development.

In 1989, Ray began practicing on his own.  Ray was named one of Delaware’s top lawyers for real estate, trust and wills, in Sussex County by “Delaware Today” in 2006. Ray is admitted to practice in Delaware and Pennsylvania. Ray focuses his practice on residential real estate transactions, estate planning and estate administration.

Charles (“Chip”) T. Armbruster, III graduated from Widener University School of Law in 2010.  Prior to working with his uncle, Raymond E. Tomasetti, Jr., Chip worked in college athletics at Indiana University and the University of Delaware, providing academic services to student athletes and working in NCAA Compliance.

During law school, Chip was a member of the Moot Court Honors Society and Delaware Journal of Corporate Law.  He also held an externship with Chief Justice Myron T. Steele of the Delaware Supreme Court.   Chip is admitted to practice in Delaware. Chip focuses his practice on estate administration, including litigation arising from both wills and trusts, as well as assisting clients in estate planning and family business succession plans.

Feel free to reach out any time to our
professional, friendly staff 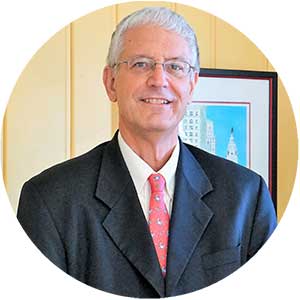 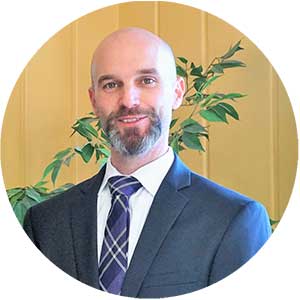 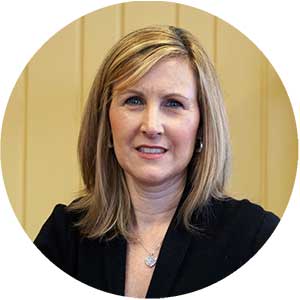 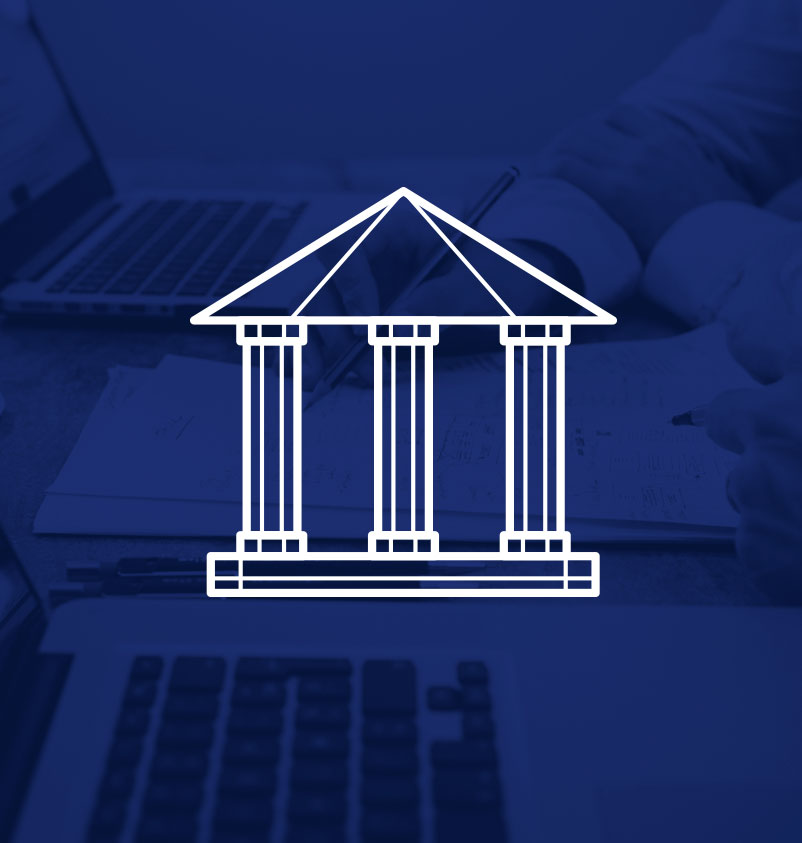 Our Commitment To You

“At Tomasetti Law, LLC, we pride ourselves on developing a personal relationship with each and every one of our clients in Delaware. Our legal team includes highly skilled, experienced attorneys and well-trained professional paralegals, who are committed to developing a client-centered solution for your specific legal situation. In short, our goal is to provide you with efficient, cost-effective tailored real estate solutions to fit your unique needs.”